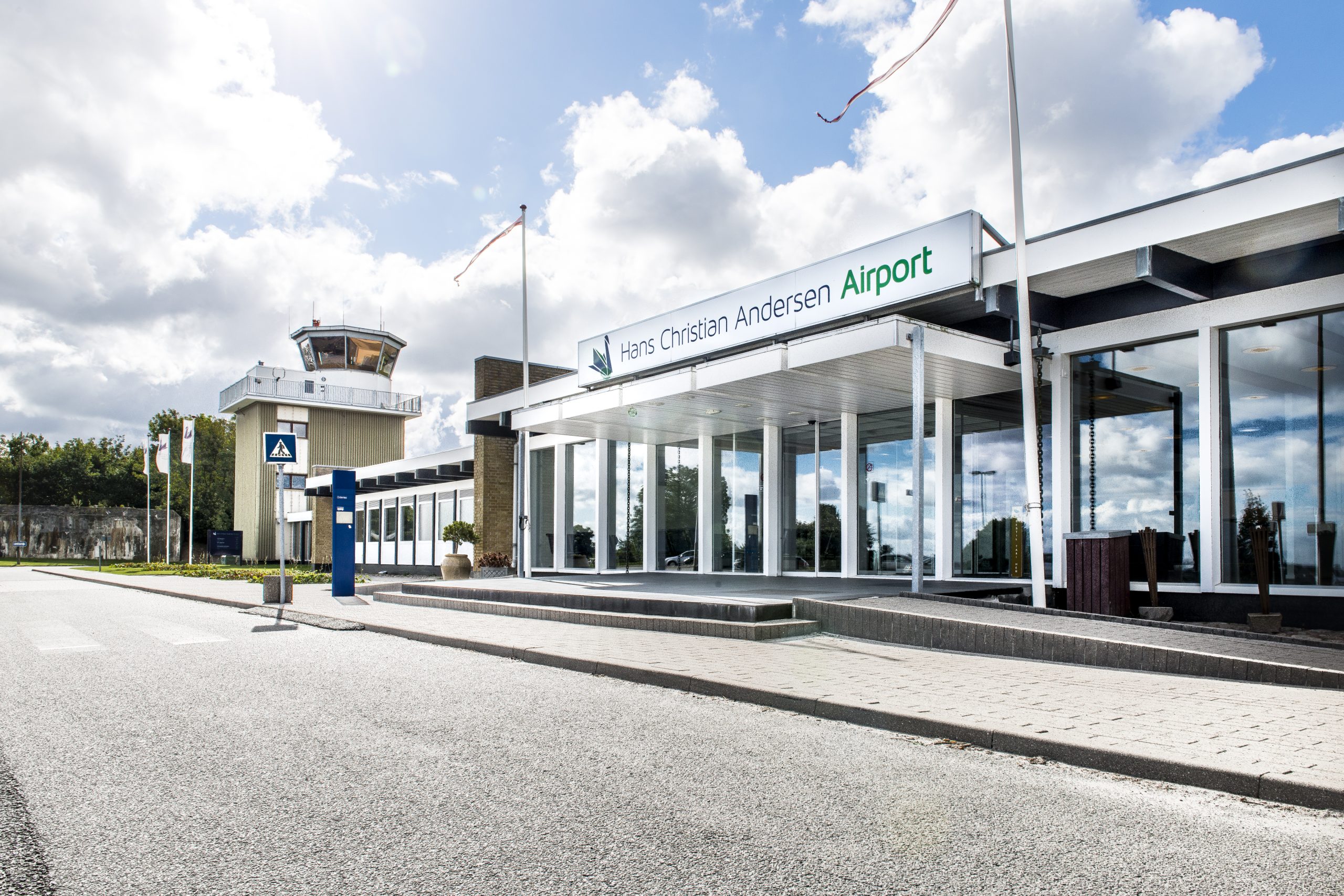 Robots, drones and autonomous ships will soon be producing wind turbines, sailing ships and flying blood samples. NextGen Robotics is Funen's business beacon, with more than 65 partners and a budget of over €200 million. DKK, is ready to turn up the volume on Denmark's robot and drone development.

The drone sector in particular has developed rapidly over the past 10 years and the technology is now used extensively in a wide range of industries and for many different purposes. However, testing drones is cumbersome and time-consuming for companies and often inconvenient for others who have to give up airspace.

With NextGen Robotics, UAS Denmark Testcenter, HCA Airport and a number of renowned partners will take the test hub at the airport to a new level. New improved test infrastructure and high-tech test equipment will pave the way for faster development and more advanced demonstration projects, where the technology will be pressure tested under harsher conditions and for more purposes than before.

With this project, UAS Denmark Testcenter and HCA Airport together with our partners will accelerate the development of the drone industry and support the efforts of researchers and companies to develop drone safety and performance - including the systems and technologies that will support the operation of the airspace of the future," says Michael Larsen, Head of UAS Denmark Testcenter.

Among companies, there is strong support for the Funen robot revolution. More than 50 companies support or are partners in the consortium, including the University of Southern Denmark, Naviair, Quadsat and Lorenz Technology, which are all involved in the drone front. In addition to the partners, UAS Denmark Testcenter has also received declarations of support from 20 public and private organisations.

And the course is set: the vision is Funen as a global epicentre for testing and developing the high-tech industry of the future and securing Denmark as a green and competitive industrial nation in the future. At least, if the partners and the four sub-consortia behind the application that the Funen lighthouse has just submitted to the Danish Business Promotion Board have their way.

From the airport on North Funen to the South Funen archipelago, NextGen Robotics will strengthen the development and promote the export of robots and autonomous high technology; the UAS Denmark Test Centre at HCA Airport will be expanded with advanced testing facilities; South Funen and Ærø will become hubs for MARLOG, SIMAC and partners' development of autonomy for coastal sustainability shipping; and Odense Robotics will create an international showcase for Denmark as a robot nation with the "House of Robots".

Sign up to our newsletter here and receive the latest news, travel inspiration, travel tips and more from HCA Airport.